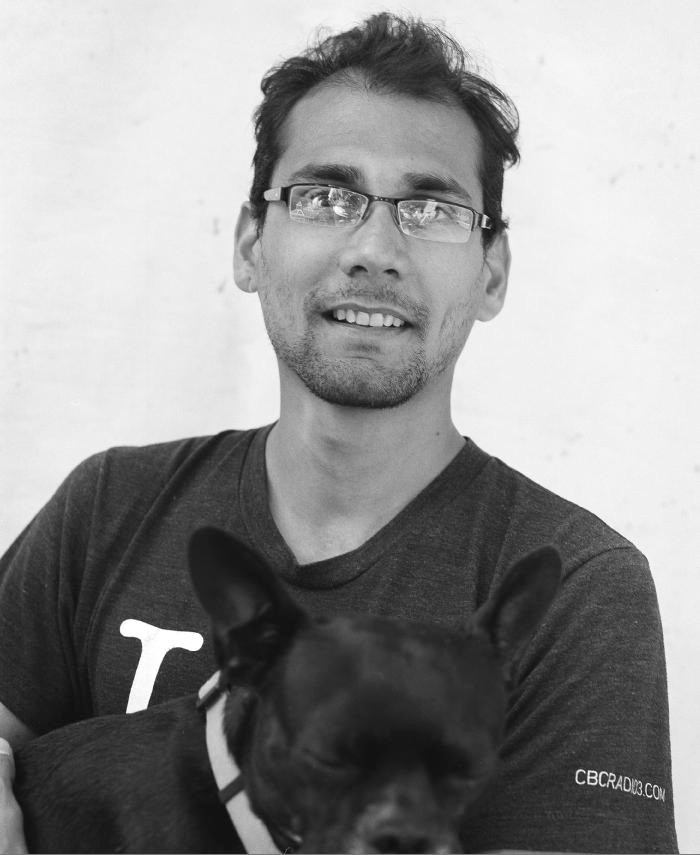 Indrapramit Das (aka Indra Das) is a writer and editor from Kolkata, India. He is a Shirley Jackson Award-winner for his short fiction, which has appeared in several publications including Clarkesworld Magazine, Asimov’s, Slate Magazine, Strange Horizons, and Tor.com, and has also been widely anthologized. He is an Octavia E. Butler Scholar and a grateful member of the class of Clarion West 2012. He completed his M.F.A. at the University of British Columbia in Vancouver, where he wore many hats, including dog hotel night shift attendant, TV background performer, minor film critic, occasional illustrator, environmental news writer, pretend-patient for med school students, and video game tester. He never wore any actual hats, except a toque during winter.

Indra’s debut novel The Devourers was the winner of the 2017 Lambda Literary Award for Best LGBQT SF/F/Horror. The novel was also placed on the 2017 Honor List for the Otherwise Award, and shortlisted for the Crawford Award, the Shakti Bhatt First Book Prize, and the Tata Live! Literature First Book Award. The Devourers is  available in South Asia and North America from Penguin India and Del Rey (Penguin Random House), respectively.

He is represented by Sally Harding of Cooke McDermid.