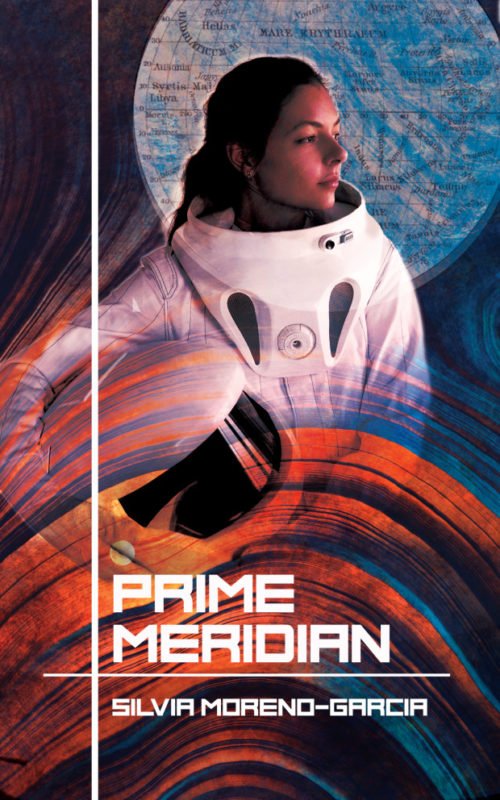 Silvia Moreno-Garcia’s PRIME MERIDIAN (which was named one of the best novellas of 2017 by Locus, and by the late Gardner Dozois in his final volume of The Year’s Best Science Fiction) perfectly captures the crushing anxieties of living in the slow apocalypse of late-stage capitalism (taken a few years into the future, in Mexico City), and lights an impossible dream of Mars like a lamp above it all. Above all, it’s a deeply humane portrait of a young woman trying hard to find the narrative thread of her own life (mirrored by an equally compelling portrait of an elderly woman who clings to the narrative thread of her own life protectively as it nears its end) , and knows the value of trying to take control of impossible stories/dreams when all feels lost. Melancholy and wise. I strongly recommend it.