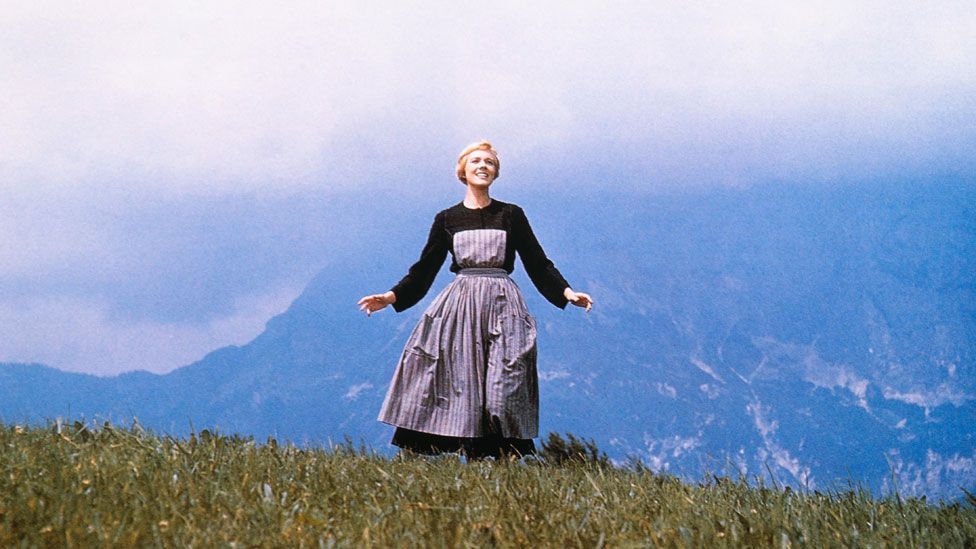 A short piece titled ‘Wrong Concerto’ by my uncle and dear friend Aveek Sen, who died earlier this month. He wrote and emailed this to me from the Cona Residency in Mumbai in 2018. I’m not sure if it’s available anywhere online, so here it is in full:

She was the second Maria in my life. Like the first one, she had something deeply to do with music, had short hair and wrought sweet havoc with my sex.

The first Maria happened to me after I watched Sound of Music for the first time as a child. I was going to write that I ‘fell for’ Julie Andrews the moment I saw her in that role. But that’s not true. I wanted to be her. My wish had less to do with her womanhood than with her closeness to music, with her journey from nunnery to nursery, where she joins seven children who are not her own in singing and pillow-fighting while thunder and a captain wait grimly outside. I came home from the film, and went straight for my sister’s straw hat and frock, which was long enough for me to be a gown. Then I took my great-aunt’s violin in one hand and a bag in the other, and made myself ready to go bounding up the hills of Ballygunge, which, of course, were more than alive with the sound of music.

That violin soon became my musical destiny. I was made to learn to play it when I turned six. I complied joylessly until my mid-twenties. Then I escaped to England and gave up playing the violin as soon as I settled into my studies. That was the beginning of my truer relationship with music – with listening to music, which I enjoy far more than being forced to make it.

That was also what brought me to my second Maria. But by then, I was almost fifty.

What I missed most after coming back to live in India was live classical music – the thrill of the concert-hall and opera-house life, of dressing up for it, of the lights going down to reveal that mysterious Herzraum, from which I would emerge into a real night in some unreal city in the company of friends. In India, what took its place was YouTube. Late one night, lost in that virtual labyrinth, I suddenly came upon a short clip. Maria Joao Pires had sat down to play a Mozart piano concerto with some famous orchestra. The conductor gets it going and she realizes that the orchestra has begun to play another concerto, different from the one she had prepared to play. Her bird-like back tenses with the shock of it, she mutters in panic to the conductor, who smiles his cruelest smile and tells her that she must do what she can. She freezes in horror, and then, as the orchestra moves through the billowing pathos of the Mozart D Minor concerto, an extraordinary transformation begins to happen to her tiny person. She bows her head, tightens her jaw, straightens her shoulders, and right in front of our eyes her entire being switches from one concerto to another. She shuts the door of one room and opens the door to another. The conductor smiles his terrible smile at her one more time, and she starts playing, lucidly and precisely, and continues to play until the end, flawlessly and sublimely.

As a student of literature, I sensed that the Sublime is as much about powerlessness as about power. It begins to live along the line where vulnerability becomes invulnerability, and beauty becomes indistinguishable from terror. Maria straightening her slender frame to plunge into the abyss of the wrong concerto brought home to me, that sleepless night, the miracle of this transformation.

Now wouldn’t that be a good enough reason, I wondered, for wanting to become another person, another sex?

PS. Here is the performance Aveek references in the piece: https://www.youtube.com/watch?v=n89F9YKPNOg