New Story: The Song Between Worlds 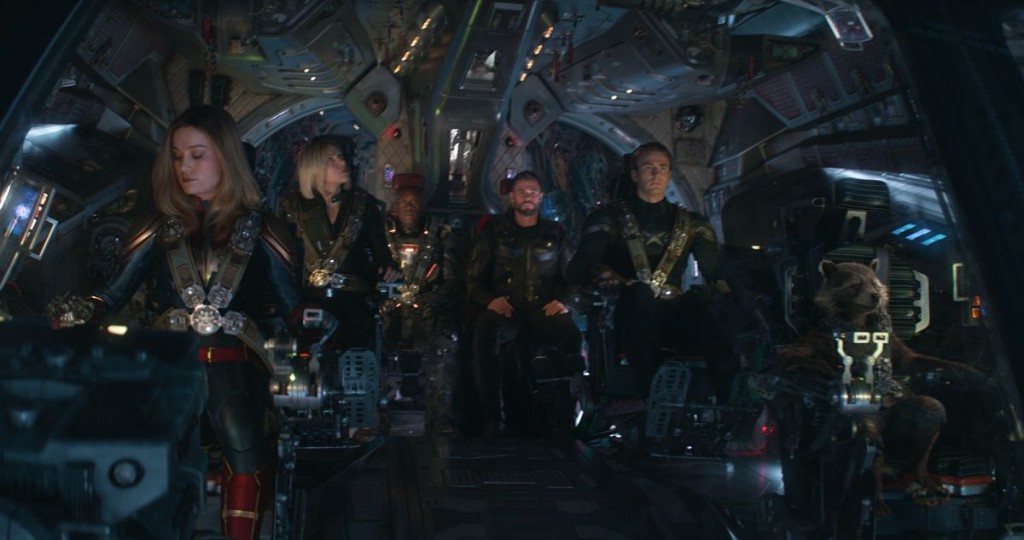 AVENGERS ENDGAME: me being underwhelmed by an MCU film’s (epic, overloaded) final act is as inevitable as Thanos, apparently, but I liked this, esp the jaunt through this mythology’s past. Time, & the humans playing these gods, lend the beast a heft it can’t truly earn. The MCU is a myth that’s been designed (if not destined) to last forever, so it’s fascinating to see it reckon with its own mortality, imposed by the passage of time and the humanity of its actual players, the need to keep its soul lit under the grip of the corporate gauntlet.

If nothing else, ENDGAME made me recall with genuine fondness the time when the universe all these heroes are fighting to save was smaller and younger, and I was marvelling that they’d pulled off a Captain America on screen that I truly liked (also a time when that universe wasn’t yet owned by Disney–that Marvel Studios [and Fox and Lucasfilm!] would eventually be owned by an even bigger entity seemed unthinkable at the time, to innocent little younger me). The sacrifices land despite everything, even if I don’t quite agree with how they’re executed, on a storytelling level. The metatextual bittersweetness of this ‘ending’ being false, of Disney resurrecting many of the characters who die in this war for their own TV shows and prequels in their content streams, makes the tragedy of the film work, arguably, better. I wasn’t powerfully moved by the in-film narrative, though I was charmed and often touched, but I was by having to say farewell to some of these characters, who have starred in better movies and worse ones, but always felt real because of the efforts of the cast to animate their mythic value.

Malthusian silliness aside, Thanos really works for me as a meta-villain, Brolin’s melancholy resignation in the role perfect as an expression of the MCU’s own weariness with its constant, unrelenting expansion under the fist of the Thanosian entity that is Disney. MCU Thanos wants to destroy Disney’s characters, so is evil in-universe, but he still reads like a personification of Disney, which wants to control all entertainment and transform it into a monoculture for a ‘grateful universe’. CONTENT…IS INEVITABLE.