Book Review: Ambiguity Machines and Other Stories by Vandana Singh 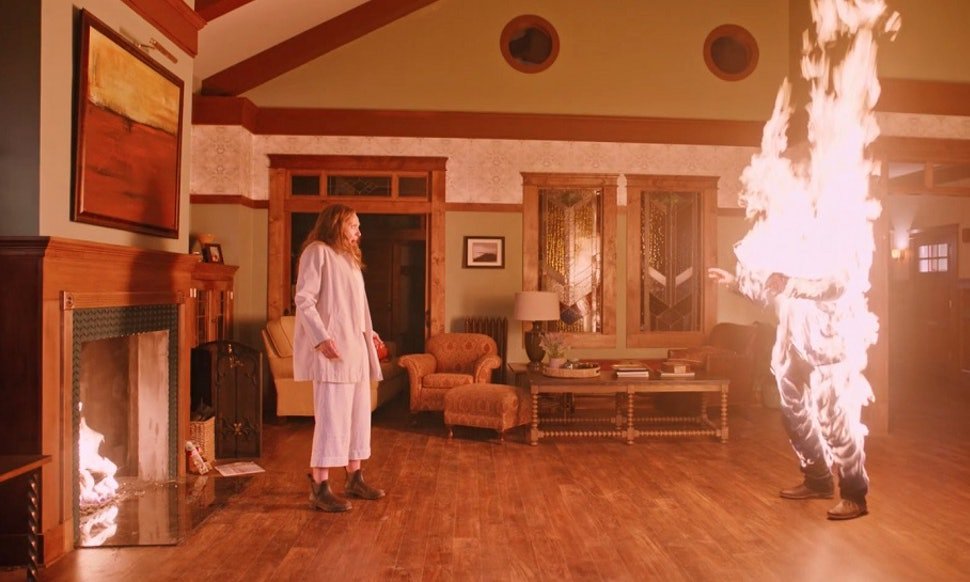 HEREDITARY is a near-masterpiece, and falls short because its use of grief and familial trauma as fuel for a demonic fire lacks a depth of empathy–its characters are shallow phantoms fantastically animated by a brilliant cast (Toni Collette’s performance is especially searing). Unlike, say, THE EXORCIST, where the warmth of Regan and her mother’s relationship is given weight in the opening act so we feel the horror of her possession, the home life of HEREDITARY’s family doesn’t feel lived-in–they seem ready-made for horror, which makes their corruption less affecting.

Rather than a descent into supernatural terror from the mundane hell of grief/trauma, HEREDITARY is a sustained nightmare, which somewhat short-changes its fabulous cast, who seem like humans struggling within doomed puppets. Still, that in itself is effective. Also, it is absolutely a horror movie, despite director Ari Aster’s attempts to downplay the genre he’s working in so well. You can’t have your bloodsoaked cake and eat it too (the icing of artsy family drama here is thin compared to the rich artsy horror beneath it).