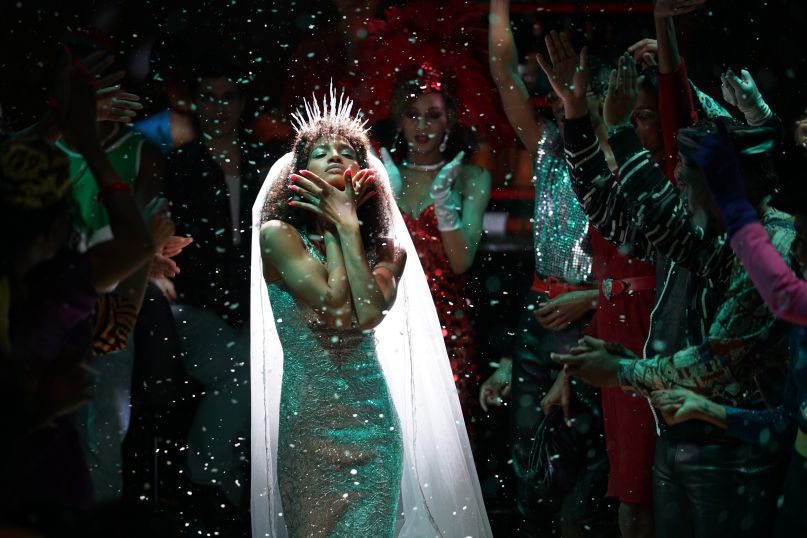 POSE, which explores the lives of a variety of queer and trans characters involved in the Ball Culture of 1980s New York City, is exuberant, joyful, theatrically sincere, and casually groundbreaking in its POVs. A show that messily wears its heart on its sleeve in a way that won’t suit all viewers, but has proven to make me tear up without hesitation. To me, it earns its oversized emotions, expressing them with the operatic flair of subcultures long stifled and silenced by the mainstream. The series is also streaming in India on Hotstar, despite this country criminalizing and demonizing the demographics it’s exploring (albeit in ’80s USA). I say watch.