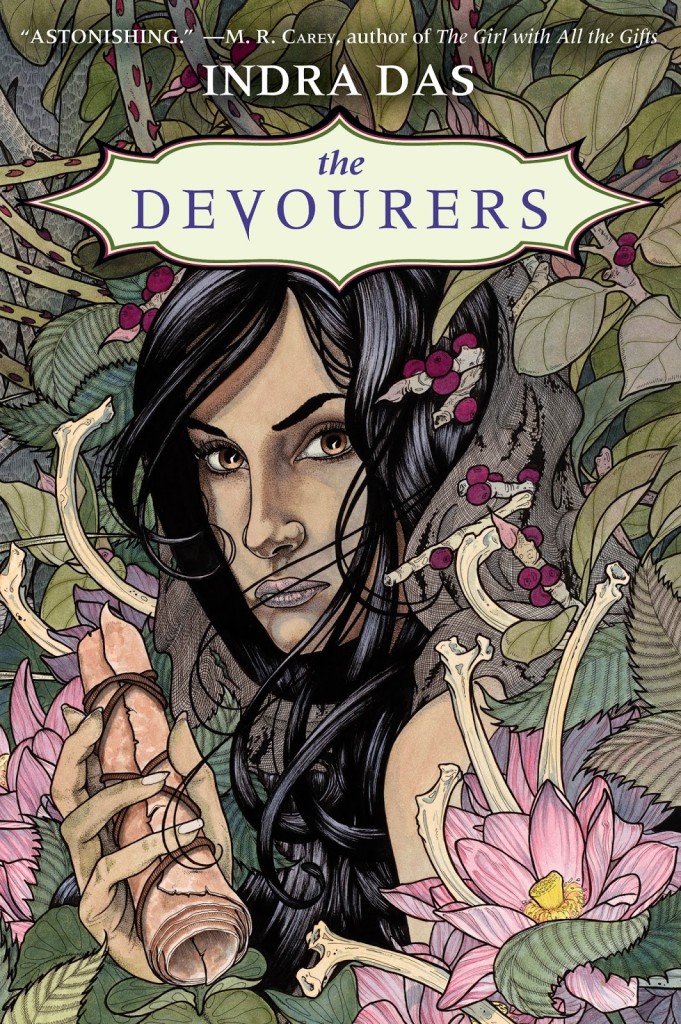 Hello! For all potential readers and also anyone who is looking for things to nominate for awards, here is my work from 2016. It’s not much, but it is perhaps the most significant year of my career despite being a pretty dire year otherwise, because:

My debut novel The Devourers (Del Rey / Penguin Random House) was published in North America. And was very well received, for which everyone who supported, helped publish, read, bought, borrowed, talked about, reviewed, and rated it has my eternal gratitude. Publishing a first novel internationally has been something I’ve been working towards since I started writing as a teenager, so that’s one big check-mark in my life. I’ll put up a line-up of reviews later. The Devourers was previously published in the Indian subcontinent in 2015 by Penguin Books India, and was shortlisted for the Shakti Bhatt First Book Prize and the TataLive! Literature First Book Award there. It was also shortlisted for the 2016 Crawford Award, and appeared on the Locus Recommended Reading List for 2015 (Indian edition). It has appeared on multiple Year’s Best lists for 2016.

My own personal take on zombie fiction, ‘Breaking Water‘, was published on Tor.com. It’s available to read for free right here. It’s a short story about the dead rising up in my hometown, Kolkata, and how a journalist her subject, the first ‘dead-charmer’ in India, react to this phenomenon. I am very proud of this story. Well, of the book as well, of course–but the book has had quite a warm reception, which might have overshadowed its little cousin. Who knows! You don’t need to like zombie stuff to read this story–I wrote it as a challenge to myself to tell a story with zombies that would appeal even to the most jaded zombie-haters. PS. I have not read Colson Whitehead’s Zone One, though I do want to.

My personal essay on growing up as a not-white/brown/non-Western person/POC/Indian who loved science-fiction and fantasy mostly made in the West and mainly for white people was published in the POC Destroy Science Fiction issue of Lightspeed Magazine, and on Tor.com. People seemed to like it. It’s called ‘White Bread, Brown Toast.’ You can read it for free right here.

I think that’s it, unless I’m forgetting my own publications nowadays. My short story ‘The Muses of Shuyedan-18,’ published in Asimov’s Science Fiction last year, appeared in Gardner Dozois’ The Year’s Best Science Fiction: Thirty-Third Annual Collection (St. Martin’s Griffin). My sci-fi flash fiction piece ‘Looking the Lopai in the Eye,’ published in Redstone Science Fiction in 2011, was reprinted for the Kickstarter campaign for People of Color Take Over Fantastic Fiction (which is almost at its goal, and could still use your help, if you’re able), and will be in the Fantastic Stories POC Take Over Flash Anthology.

In 2017, I hope to be finishing a second book. We’ll see how that goes! I also have a sci-fi short story coming out in Lightspeed in March, called  ‘The Worldless’. I’m pretty excited about sharing it with the world. The paperback edition of The Devourers is also on the way early next year from Del Rey, for anyone who wants to buy it but was deterred by the hardcover price. 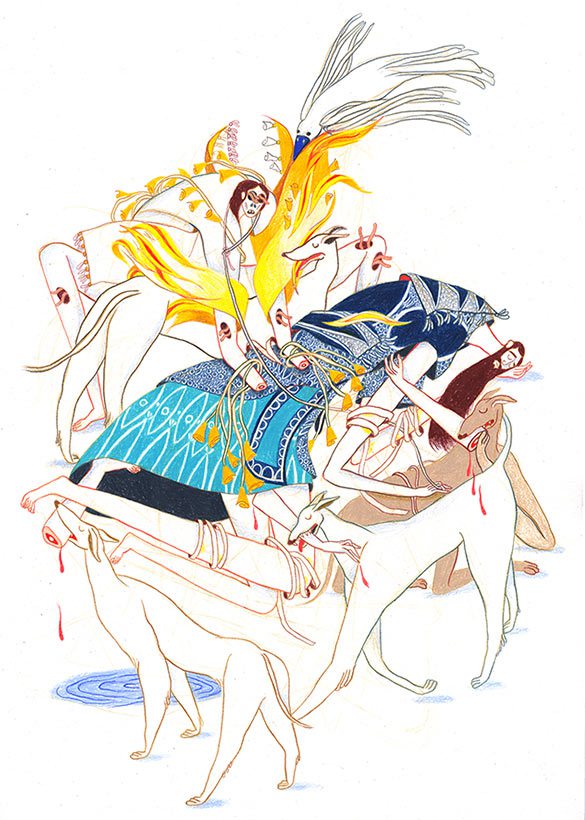