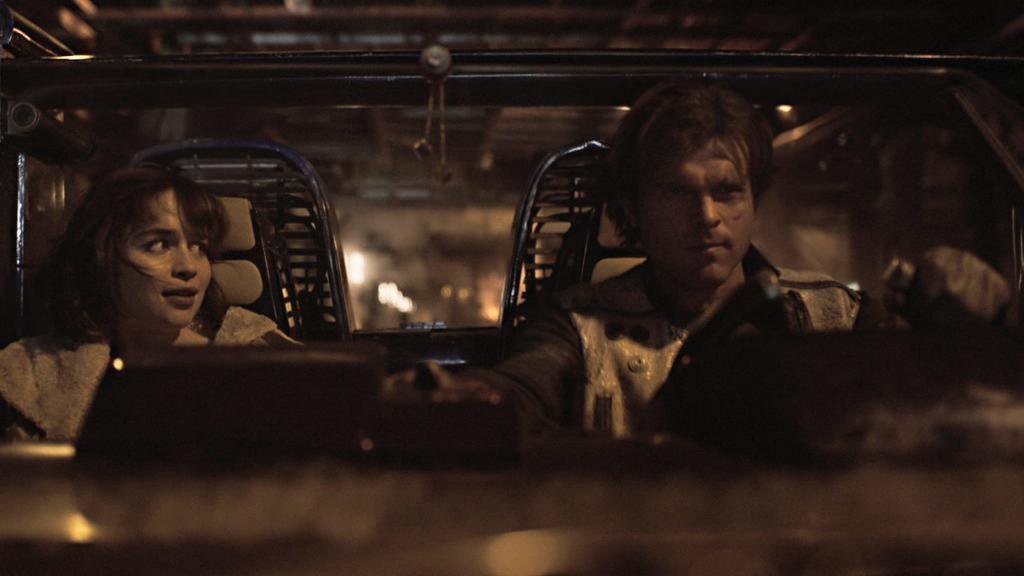 SOLO could have been an Ocean’s 11 in space, but shoves aside its tantalizing heist movie aspirations for rushed formulaic origin-story beats tacked onto a weak script that saps the chemistry between its underwritten characters (and a heist movie Needs good characters). It’s fun, and Aiden Ehrenreich is adorably charming as a kind of baby Han (Donald Glover is a great Lando, but utterly wasted), but sometimes filling out a myth without care just flattens it.

Also, that SOLO attempts to bring up droid rights, features mutilated mining slaves, Another white brunette Strong Female Character (this time played by Emilia Clarke), and can’t make a character played by Thandie Newton stand out, makes very clear it’s time for Disney to hire some writers who aren’t white men. And to be clear–I’m not opposed to them bringing up droid rights and suchlike, it’s just that the attempts are, charitably speaking, clumsy and tone-deaf.