THE AMERICANS (2013-2018) finale brings home the subtext of the show: that the machinations of nation-states are a cruel, brutal betrayal of familial and communal love–of, simply put, humanity. Its bestows this thesis to its weary viewer with all the loveliness of a farewell kiss. A stunning end to one of the best shows of this decade, and one that reduced me to a sentient puddle of tears.

THE AMERICANS might be one of the effective onscreen portrayals of the corrosive effects of violence, on both intimate and national scales, that I’ve seen. It has a literary analogue in Viet Thanh Nguyen’s harrowing and excellent novel THE SYMPATHIZER, in which a spy finds a kind of self-negation in empathy. 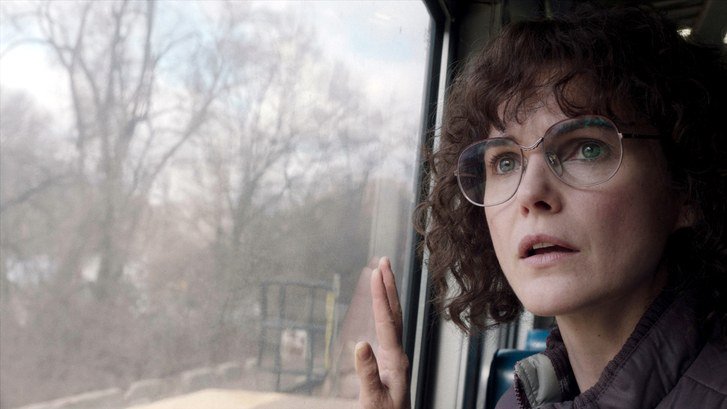 I think one of the reasons I’ve been unable to shake this haunting episode is how, in repeatedly emphasizing the hostility of borders, and the dismemberment of social bonds, it took me back to the homes I’ve said farewell to as an immigrant. Right back to leaving my life in Canada because of an expired work permit and monolithic financial realities, and having a helpless sob at a departure gate in Quebec City. How beautiful that a story about Soviet spies (and their unfortunate children) pretending to be an American nuclear family in ’80s Washington, D.C. should strike at so personal a memory.