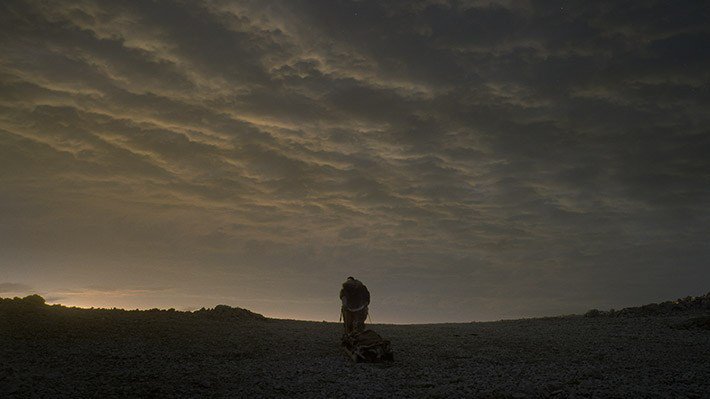 Finished THE TERROR, which resurrects the phantoms of a lost expedition driven by imperial hubris, sends them on a journey to purgatory, and lends them dignity in death and horror without absolving the sins of their empire. So far, with THE AMERICANS, my favourite TV show of 2018 (I haven’t read the Dan Simmons novel upon which the miniseries is based).

There is such a thriving heart of compassion under the writhing dread that every moment of the show feels alive, the phantoms of those dead figures from the real Arctic expedition the story’s based on animated with such nuanced depth by the magnificent cast. And such sorrow at our capacity for evil and arrogance in the face of the unfathomably vast (and untamable) beauty of our world. It has all the notes of a hypnotic dirge to human folly.